The launch conference of the European network of Digital Innovation Hubs is over.

Organised by Luxinnovation, with the European Commission and the DIHnet.eu project, gathering a dozen of organisations in total, as a phygital event, it generated strong interest from participants and a lot of live interaction throughout the two days.

Just over twelve months ago, we started working on a concept for a face-to-face event, open to around 600 people. In the end, we organised a phygital event where more than 3,300 people registered!

The organisational challenge was enormous,” says Géraud Guilloud, Advisor – European R&D and Innovation Support at Luxinnovation, who coordinated the realisation of the event.

Behind the scenes, the activity was very intense to ensure a technical quality worthy of the importance of the event. The very efficient and professional contribution of the Freelens team was obvious. “Moreover, our master of ceremonies, David Foy, was able to show all the participants who were unable to travel here a little bit of Luxembourg,” says Mr Guilloud. “He took all the participants on a walk around the Belval campus, with several stops at the LIST showroom, the university bookshop, Rockhal and the Esch 2022 construction site. This ‘remote tourism’ created a lot of enthusiasm on the platform.”

Digitalisation is one of the hottest topics in the economic sphere. A wide variety of people connected (European authorities, representatives of local and regional DIHs and their partners and other stakeholders).

The interactions throughout the two days are a tangible proof of this. A number of concrete topics regarding the European Digital Europe programme as well as the European DIH network ecosystem and the implementation of the DIH network.

“The networking on the platform was very intense: the people connected talked a lot to each other,” says Mr Guilloud.

Over 1,200 tweets were sent during two days of live sessions online and more than 2,800 questions were submitted through the platform. More than 1,600 people from 40 countries logged on simultaneously during the 40 parallel sessions that took place over the two days. More than 100 speakers took the floor.

“All these exchanges also made it possible to collect feedback from the players in the field, which will be transmitted to the European Commission. It will be used to adapt and improve the functioning of the future European network,” said Mr Guilloud. “It is important that the Luxembourg Digital Innovation Hub positions itself as quickly as possible at the heart of this future network. This conference was a great help.”

A concept to bring to life

Having arrived at the beginning of the year as director of the Luxembourg Digital Innovation Hub, Arnaud Lambert was also intensely involved in the event. “Until now, there have been local or regional initiatives. The launch of this European initiative gives a new dimension and a decisive impetus to the dynamics of collaboration,” says Mr Lambert happily. “In addition to all the practical and concrete information shared, the conference generated a remarkable number of interactions.”

In parallel to the E-DIH, the European Commission will launch the Digital Transformation Accelerator (DTA), a support network for structuring the digital ecosystem of the European Union, which will also be active in support of each individual DIH.

So now it all starts. “The concept is there and is very clear. Now all the implementation work begins,” says Mr Lambert.

“This is clearly where the current DIHs have a role to play, both in sharing experiences with each other, and in developing the European framework and ensuring that the structuring of the DIH ecosystem is truly functional. This will clearly be a guideline to be followed in all the working groups that will now take action.” 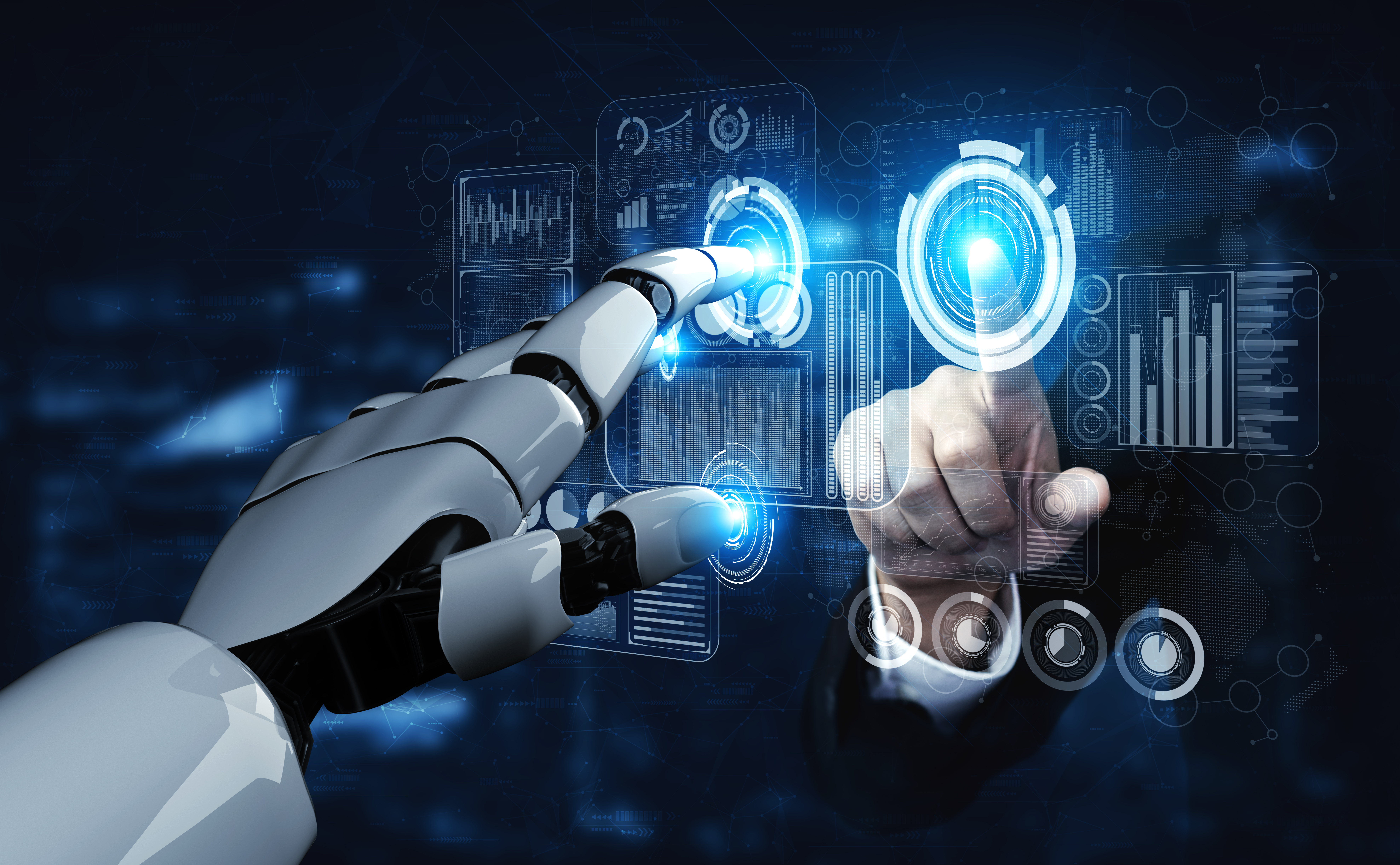 3 Levers to Save Energy Cost in Manufacturing (EN)