We use cookies to personalize content, to provide social media features and to analyze our traffic. We also share information about your use of our site with our social media, advertising and analytics partners who may combine it with other information that you’ve provided to them or that they’ve collected from your use of their services. You consent to our cookies if you continue to use our website.

Blockchain in Industry 4.0 (1/3): Understanding the concept 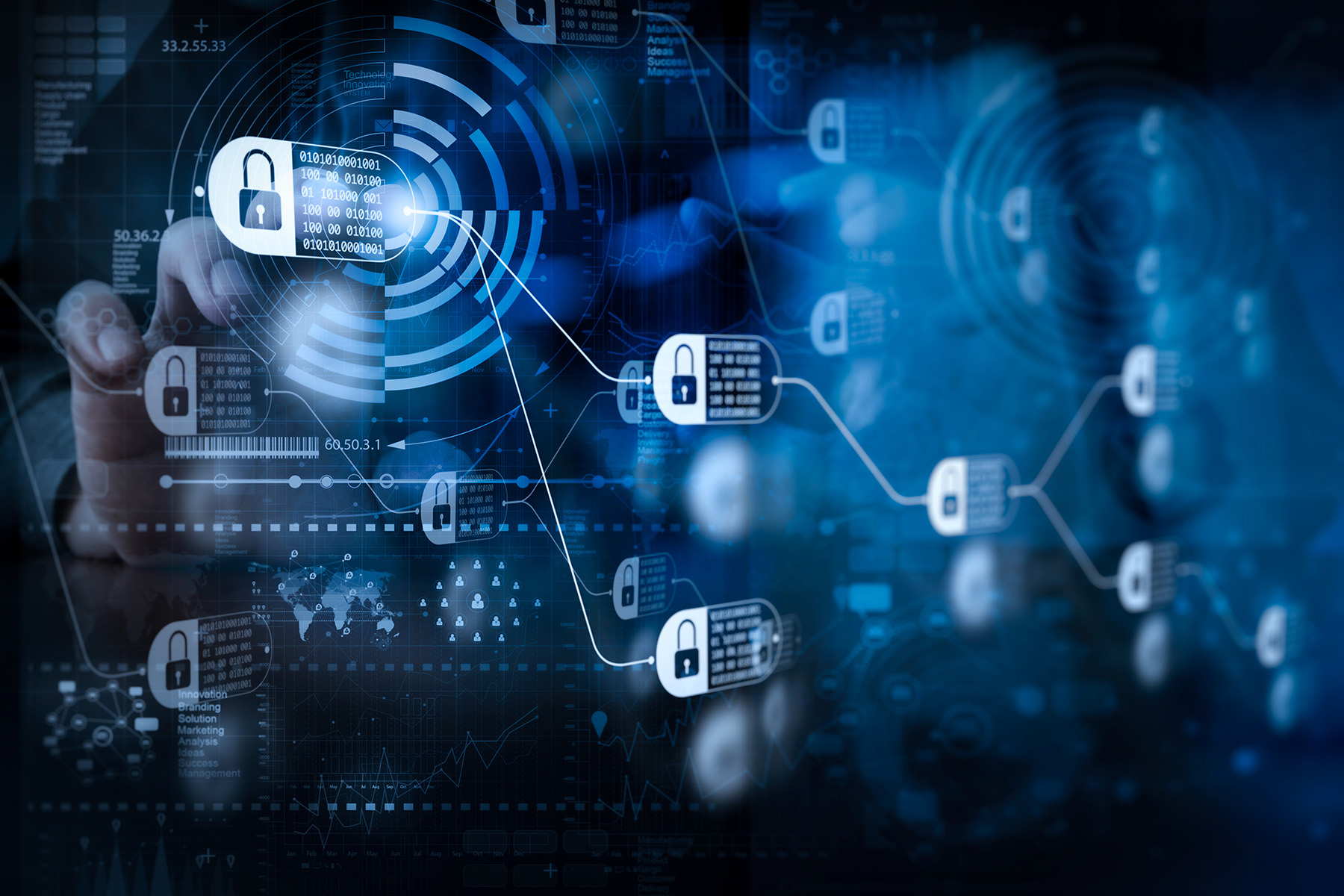 Blockchain has recently become a buzzword in the context of a wide range of digital operations. But what exactly is it, and how could it be useful for industrial companies? In a series of articles, the L-DIH team at Luxinnovation explores this question, starting with an introduction to what blockchain is and how it functions.

When it’s hard to describe a concept, many of us have the same reflex: to look for an example. Defining blockchain is not that easy, so let’s try to find a project that uses blockchain at its core… Did you find one? If so, I bet that you are thinking about Bitcoin. This is not a coincidence: the world’s most famous crypto currency, which is frequently in the news, is often presented as the first project ever to be based on a blockchain.

The volatility of the Bitcoin price, as well as its heavy environmental impact due to the amount of energy needed for computing, often overshadow the potential of the new technology from which it is derived. However, the potential is there, in many different and varied fields. Today, a blockchain could be used in any area requiring security and trust, from healthcare to art and real estate. It could also be highly relevant for digital industrial transactions.

What exactly is a blockchain?

A blockchain is basically an online record of transactions, deemed inviolable. Each new record stored in a blockchain is linked to the previous one. That means that if you want to alter one record, you’ll also have to modify all the subsequent ones. While this is technically possible, it requires a lot of computation. A blockchain is therefore a kind of database with data that is almost impossible to alter.

What are the advantages of a distributed system?

Having a blockchain stored on one of your own servers, with data that you (or a hacker!) could alter… that would not make much sense. However, the power of a blockchain is that it is a distributed system where several players share the storage of the data and the administration (data quality, access control, etc.). This is what we call a distributed ledger.

The power of a distributed ledger is that as several players are involved, it firstly becomes much harder to alter data. Secondly, if one of the players involved suffers a failure (e.g. bankruptcy, power outage or hacking), the others could continue to operate without any impact. Blockchain is one of the so-called distributed ledge technologies (DLT) that makes this possible.

When is blockchain the best option?

We have just gone through a period of hype, during which it was said that almost all digital projects must use a blockchain at some point. Fortunately, this period is now behind us. However, the hype stimulated people to think about the real usefulness of the blockchain. One example is the article “When do you need blockchain? Decision models”, which provides some practical tools that can guide decision makers in evaluating whether or not blockchain use would be helpful for their digital projects. Another example is the model below – published by the Computing Technology Industry Association (CompTIA) – which provides helpful insights into whether a project would need a distributed ledger, and, if so, whether or not a blockchain would be the best alternative.

This article published by the Luxembourg Digital Innovation Hub is the first one in a weekly series of three. In the next piece, we will look into the fields of application of blockchain and, in particular, its usefulness for manufacturing industry. 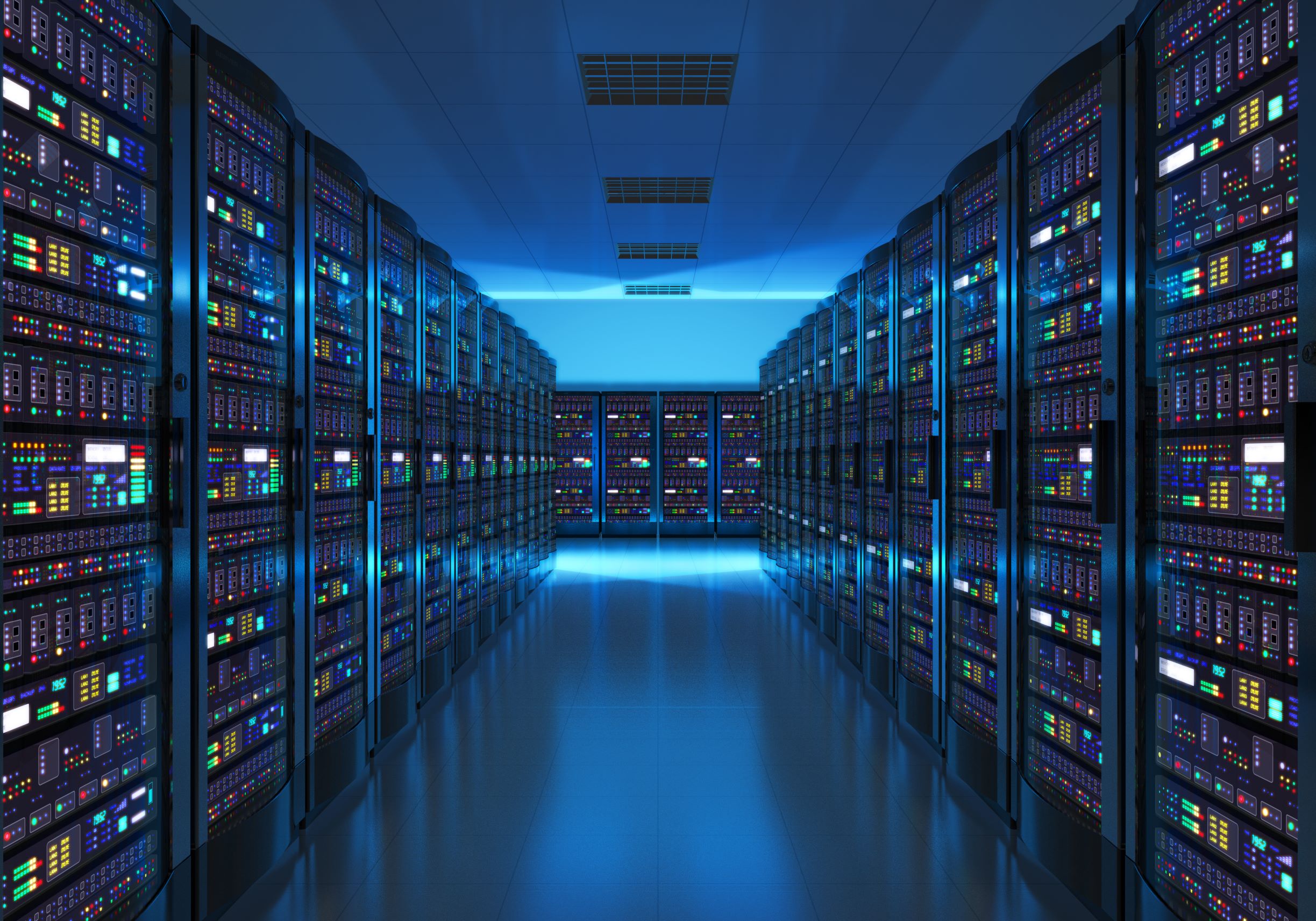